Shop Online Get in touch 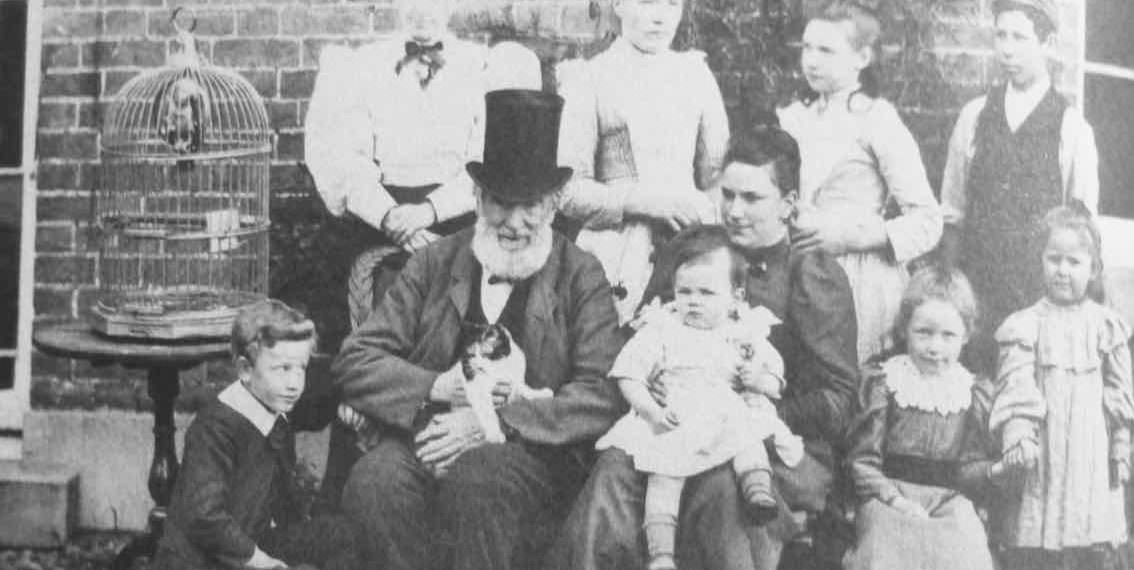 < Go back to all News articles

WILFRED EDWARD SALTER OWEN was born on the 18th March 1893 in Oswestry at Plas Wilmot, an idyllic, stylish home, built in 1830 by his great grandfather, Edward Salter, the son of an Oswestry timber merchant.

In 1897, following the necessary sale of a much-loved home, the family eventually settled in Birkenhead, with his father Tom being appointed stationmaster. A young Wilfred, aged 7, began attending the local institute. In 1907, the family moved once again to Shropshire following Tom’s promotion.

After a time in Dunsden (Sep 1911 – Feb 1913) as a Vicar’s lay assistant, Wilfred left to teach English in France, returning in 1915 to enlist with the Artists’ Rifles – he was later commissioned to the Manchester Regiment.

In 1917, he fought on the front line in France. Sent home suffering shell shock, he was treated at Craiglockhart War Hospital in Edinburgh, where he met established poet, Siegfried Sassoon. In August, he returned to France and was awarded the Military Cross for bravery. Wilfred was killed in battle on 4th November 1918, just days before armistice. His family received the news on the very day the church bells rang out to mark the end of the war.

FacebookTweetPin
< View previous article View next article >
We use cookies on our website to give you the most relevant experience by remembering your preferences and repeat visits. By clicking “Accept All”, you consent to the use of ALL the cookies. However, you may visit "Cookie Settings" to provide a controlled consent.
Cookie SettingsAccept All
Manage consent

This website uses cookies to improve your experience while you navigate through the website. Out of these, the cookies that are categorized as necessary are stored on your browser as they are essential for the working of basic functionalities of the website. We also use third-party cookies that help us analyze and understand how you use this website. These cookies will be stored in your browser only with your consent. You also have the option to opt-out of these cookies. But opting out of some of these cookies may affect your browsing experience.
Necessary Always Enabled
Necessary cookies are absolutely essential for the website to function properly. These cookies ensure basic functionalities and security features of the website, anonymously.
Functional
Functional cookies help to perform certain functionalities like sharing the content of the website on social media platforms, collect feedbacks, and other third-party features.
Performance
Performance cookies are used to understand and analyze the key performance indexes of the website which helps in delivering a better user experience for the visitors.
Analytics
Analytical cookies are used to understand how visitors interact with the website. These cookies help provide information on metrics the number of visitors, bounce rate, traffic source, etc.
Advertisement
Advertisement cookies are used to provide visitors with relevant ads and marketing campaigns. These cookies track visitors across websites and collect information to provide customized ads.
Others
Other uncategorized cookies are those that are being analyzed and have not been classified into a category as yet.
SAVE & ACCEPT
Powered by