Shop Online Get in touch

Download the LoyalFree app now to start these fun trails!

Search for LoyalFree on the App Stores and download it now!

If you are a business that would like to register for the app, please send an email to info@loyalfree.co.uk 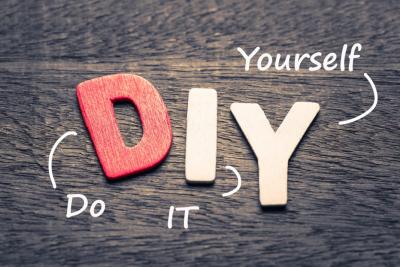 List of all the places for your DIY needs in Oswestry from plumbing to tiles, to paint and wallpaper 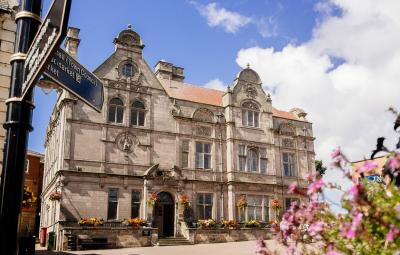 Circular route around the Town. The trail takes around 30 mins, but expect it to take a little longer as there's a lot to look at! 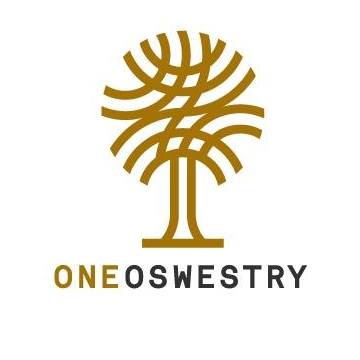 Oswestry BID businesses are rallying round to provide services and products that are especially valuable at this time. Take a quick look, see what you may need, and get in touch. They are ready to do what they can. Please do support your local shops and services, every little bit now will help once we come out of this. 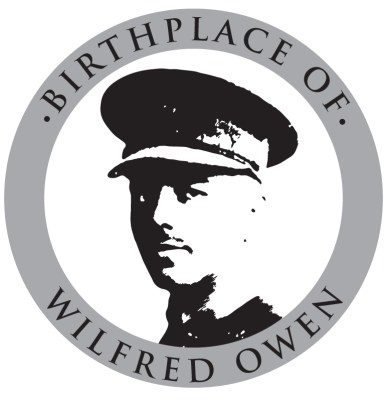 WILFRED EDWARD SALTER OWEN was born on the 18th March 1893 in Oswestry at Plas Wilmot, an idyllic, stylish home, built in 1830 by his great grandfather, Edward Salter, the son of an Oswestry timber merchant. In 1897, following the necessary sale of a much-loved home, the family eventually settled in Birkenhead, with his father Tom being appointed stationmaster. A young Wilfred, aged 7, began attending the local institute. In 1907, the family moved once again to Shropshire following Tom’s promotion. After a time in Dunsden (Sep 1911 - Feb 1913) as a Vicar’s lay assistant, Wilfred left to teach English in France, returning in 1915 to enlist with the Artists’ Rifles - he was later commissioned to the Manchester Regiment. In 1917, he fought on the front line in France. Sent home suffering shell shock, he was treated at Craiglockhart War Hospital in Edinburgh, where he met established poet, Siegfried Sassoon. In August, he returned to France and was awarded the Military Cross for bravery. Wilfred was killed in battle on 4th November 1918, just days before armistice. His family received the news on the very day the church bells rang out to mark the end of the war. The Wilfred Owen Town trail was kindly funded by Oswestry Town Council, Oswestry Borderland Tourism Ltd and Lights Out Trefonen.